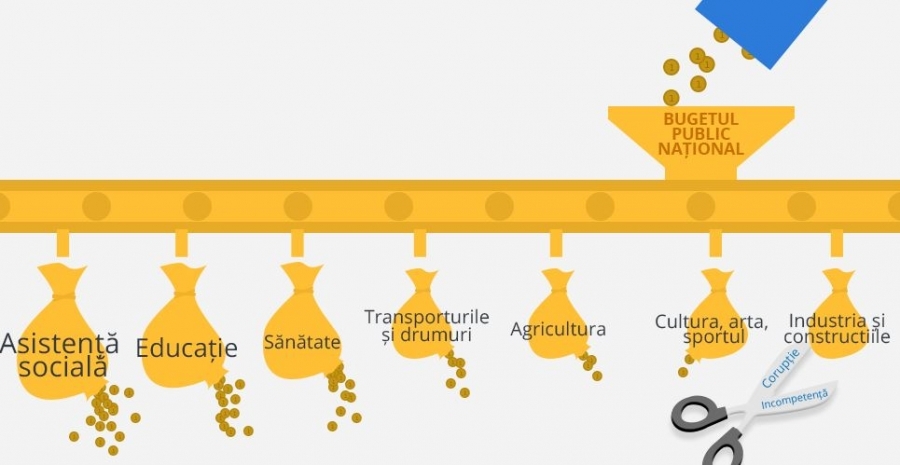 The purpose of this study is to highlight the most important features and phenomena related to tax administration in the Republic of Moldova. The study focuses on four major areas:

Most of the findings on tax morale and unreported employment are based on the survey conducted for the purposes of this study. Moldova has a non-observed economy that constitutes more than 20% of GDP, while the estimated tax gap is app. 9% of GDP. Tax morale is an important determinant to the tax gap in Moldova, which at its turn is mostly influenced by corruption and small pensions.

The lack of confidence in the pension system increases the acceptance of unreported employment and “cash-in-hands” payments by the employees, thus increasing tax evasion and further exacerbating the situation. To solve these problems, complex actions are necessary, which include reforming the institutional framework involved in tax administration, primarily the State Tax Service.