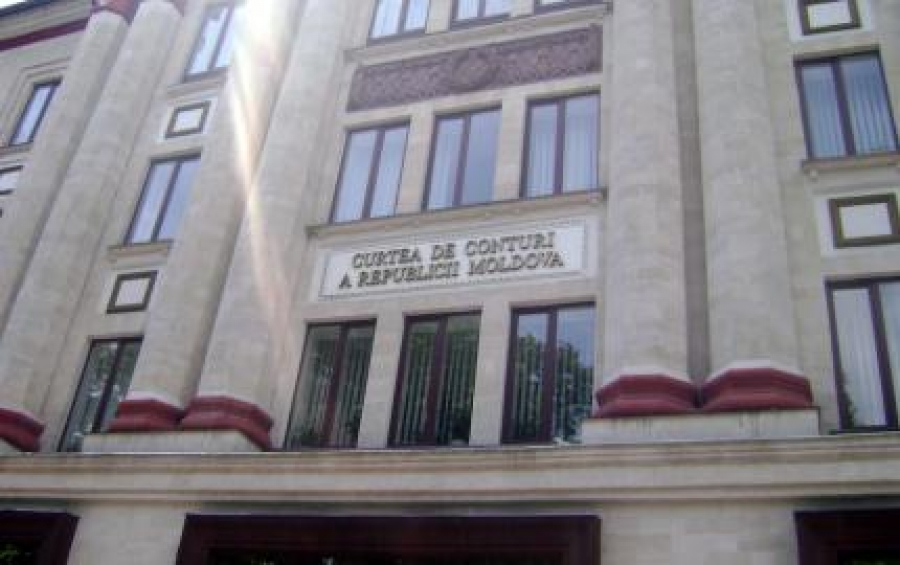 From June 2011 to July 2012, Expert-Grup has elaborated 3 quarterly reports on Court of Accounts' findings and recommendations regarding the (mis)allocations and management of public resources. In order to examine the real impact of Court of Accounts' activity on the functioning of public institutions, we have also elaborated a report on the level of implementation of Court's recommendations by the targeted authorities. We have reached two main conclusions: (1) the inefficiencies and sometimes corruption in the management of public resources has become a “normal" phenomenon” rather than an exception; and (2) the problems depicted at length in Court of Accounts' reports are not properly dealt with and hence persist over time what demonstrates the low impact of its recommendations on public authorities' working. This commentary summarizes the key findings from the reports mentioned above.