The Drought and the Reserve Fund 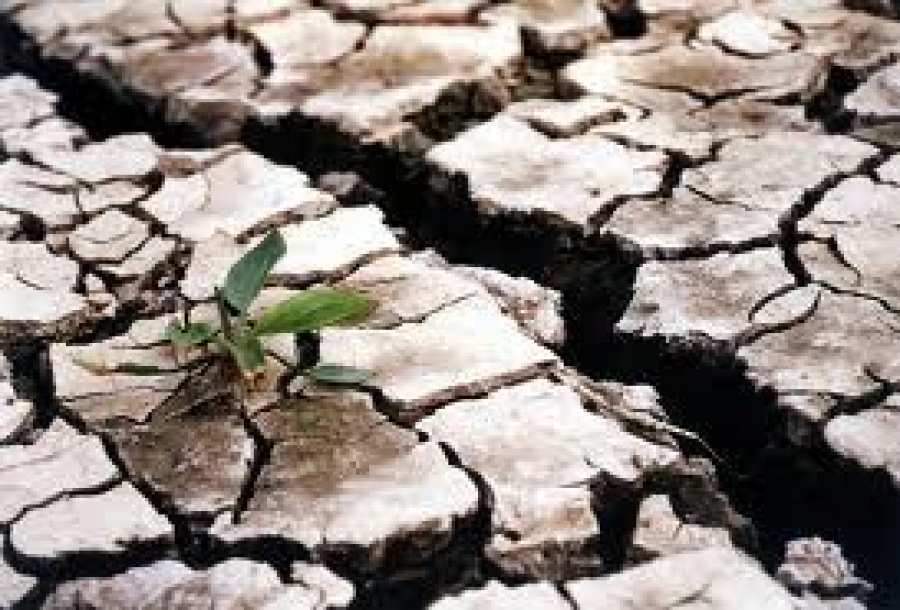 Moldova is in deep crisis. A crisis of capacity and transparency of the governance process. Despite the reforms initiated and the wider opening to the public, the Government did little to educate higher trust in its policies. Many of the promised reforms are really difficult and will need more time to take shape. Nevertheless, others – including ensuring the transparency and efficiency in using the public financial resources – do not need extraordinary efforts to be effectively implemented. The way the Reserve Fund is used by the Government is one of the most telling testimonies of the existing deficiencies. As this short analysis shows, a key problem with the Reserve Fund is that it is totally out of the control of the Parliament, while improper regulations create the fertile ground for mismanagement and arbitrary use of the resources which are meant to be used only in exceptional situations, including during such extreme weather events as the severe drought this year.