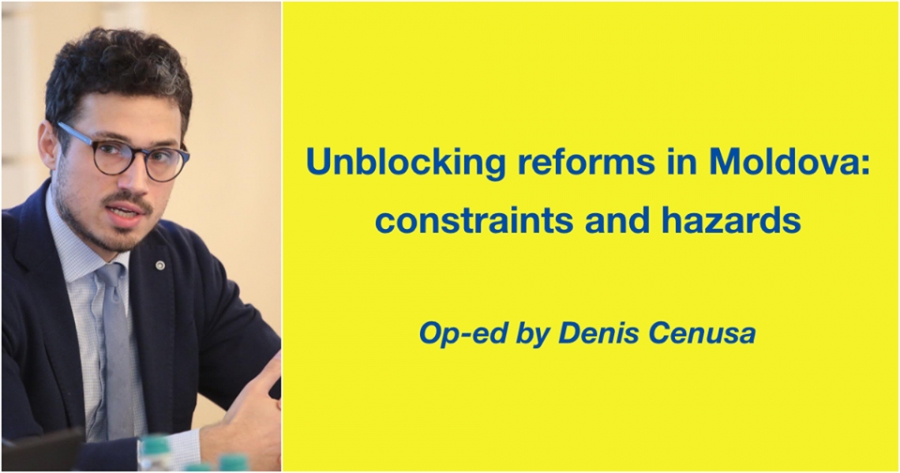 The urgency of promised reforms pressurizes the new Moldovan government to deliver or to face criticism from all sides. Three months have passed since the Socialists and ACUM bloc took the power on June 15 (gov.md, 15 June 2019). The implications for foreign policy are what get most visibility. The profound domestic reforms, such as over the judiciary and prosecutor, are initiated, but require longer to become effective and durable. The coalition is sustained by parties containing the inherent geopolitical and policy-related contradictions. There is a common understanding that only significant and continuous successes can hold it together. A new governing deal has been sealed on September 16th between the Socialists and ACUM, introducing non-aggression principles for the governing coalition.

Financed by the Government of Sweden