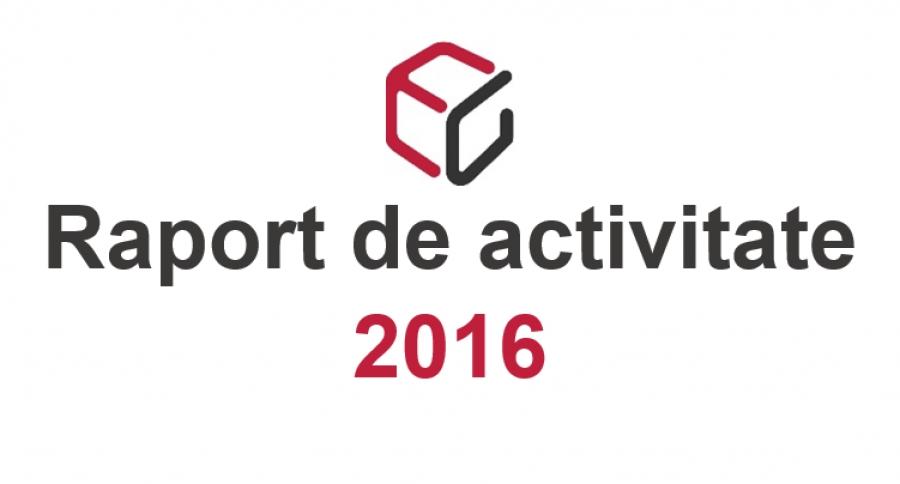 This Activity Report presents a summary of the main activities and achievements of Expert-Grup Independent Think-Tank during 2016, and outlines the main activity priorities for 2017. This document is an evidence of high standards of transparency and accountability, which the organisation tends to, and is intended for partners, beneficiaries and wide audience, that follows the activity of Expert-Grup.

In particular, the Report presents the main achievements under the most important projects implemented during 2016, the evolution of internal structures of the organisation and the team, as well as the monitoring results of several measurable performance indicators of the organisation.

Divided into 8 sections, the Activity Report makes reference to the following aspects of the organization's work: