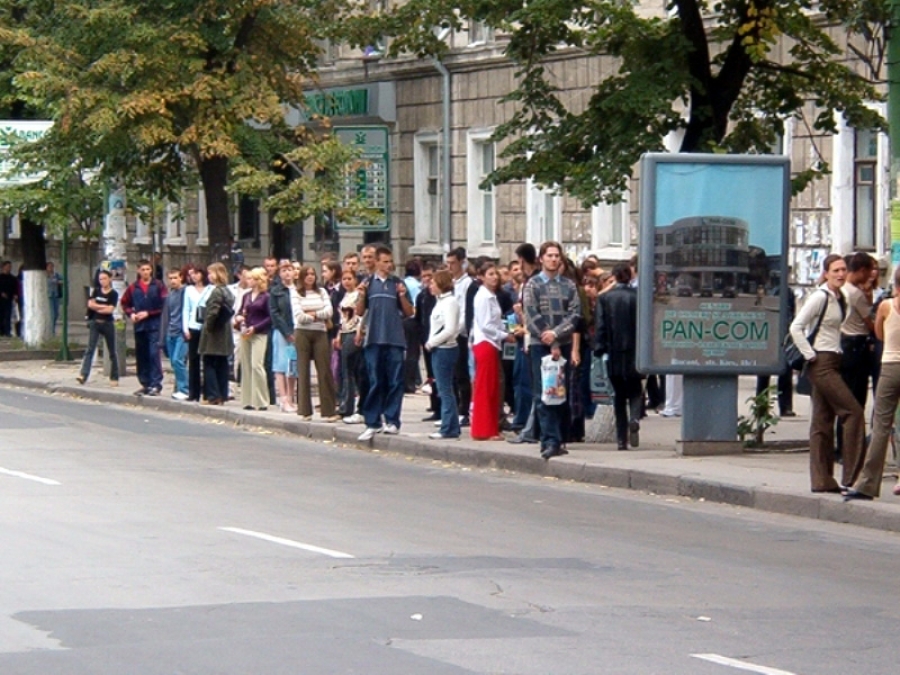 Project goal: European integration has been identified by Moldova’s Government as the most feasible alternative for the long-term development of the country. However, the implications of this vector on the human development are not fully clear. The NHDR 2012 has been conceived as a policy-oriented analytical and advocacy tool showing how Moldova’s European integration and human development agendas, processes and achievements influence each other and what are the policy options to adopt in order to maximize the positive synergy and minimize the related risks and costs;

The 2012 National Human Development Report “European Aspirations and Human Development of the Republic of Moldova” concentrates on the impact of trade-liberalization, visa-liberalization and EU-motivated human rights and justice sector reforms. The project has clearly demonstrated that for Moldova, the European integration process and its outcomes support the country's human development and modernization. The economic impact of the deep and comprehensive trade liberalization is, indeed, expected to be positive, although unevenly distributed across society. The project has also shown that the anticipated boost of the visa-free regime on migration outflows is considerably overblown. The Moldova’s European aspirations create a positive environment for empowering individuals with real liberties, and a smooth European integration requires better-trained human capital in public and private sectors alike. In general, by more deeply engaging in furthering the European agenda, Moldova may benefit from a significant boost in human development. At the same time, the project showed that enlarging people's choices, fostering a continuous progress in human development and improving the institutional infrastructure of the economy are preconditions for an efficient and 'high-quality' European integration for Moldova and that education plays a key role in this regard.