Clientelism at your fingertips 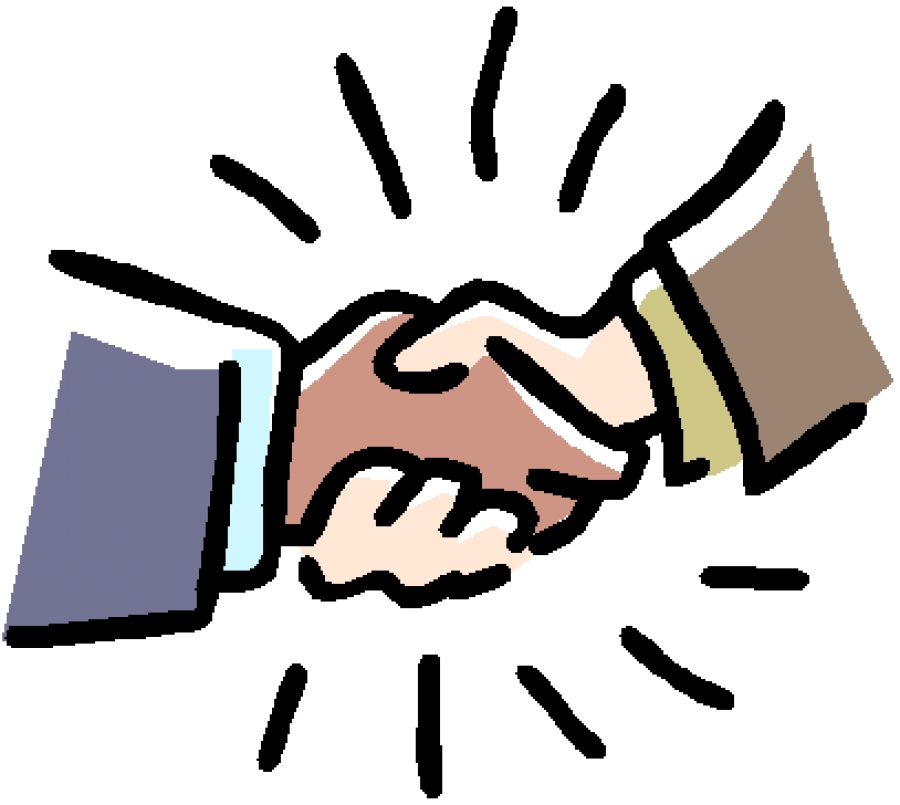 Project title: Clientelism at your fingertips;

Project goal: This is a pilot-project aiming to create instruments to measure- and report on- politically-motivated deviations from rules governing the allocation of public resources in Romania and Moldova, to campaign to make the issue visible, and feed the results into the current EU anti-corruption strategies;

We expect that this project will make the parties in power less tempted to use inter-governmental transfers of all sorts to maximize their electoral results, by deviating from the allocation rules in order to secure political support among local administrative elites, while the public will become more informed and demanding more transparency in public spending.