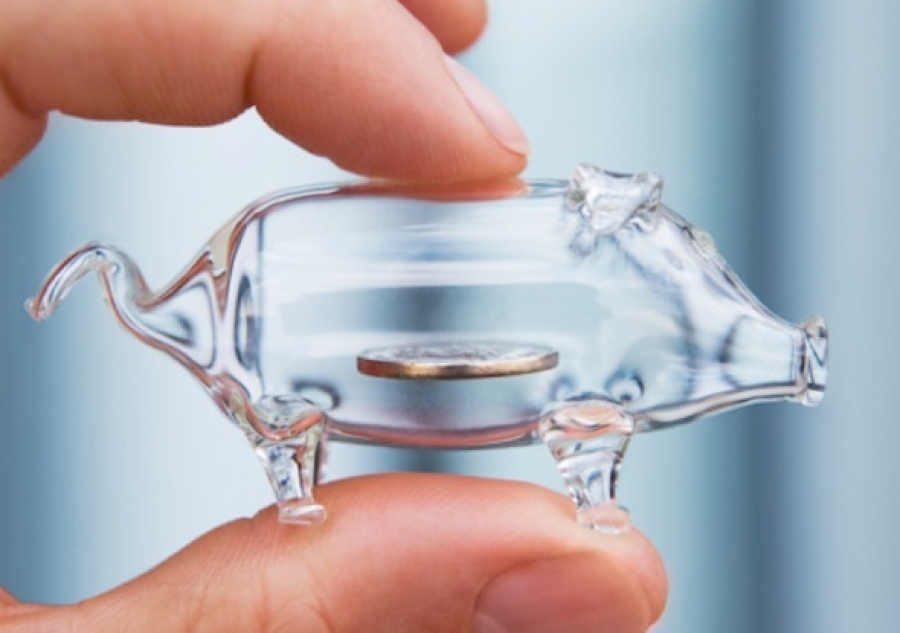 Project goal: This is one of our flagship projects, we expect to maintain in long-term. Its purpose is to create the conditions for a better communication among the public institutions involved in the public budget cycle and civil society groups, to augment the budget transparency by providing up-to-date budgetary and economic analysis and to consolidate the public control over the public money through a better information of the citizens regarding budgetary policies and use of public resources;

This project brought to the attention of the public and policy makers new topics of major importance that have not previously been examined closely enough and explained to the public. Media and the public now better understand the risks and challenges Moldova faces in management of the taxes paid by taxpayers. Increased attention by the media to the budget transparency is reflected in the large number of interviews we gave as part of this project. For the first time in Moldova, the project applied an internationally recognized methodology (Open Budget Index) to assess the country's budget transparency. The project showed that, in broad terms, Moldova fits into regional standards regarding transparency. In some aspects Moldova has achieved higher progress than other countries in the region (such as medium-term budgetary planning), but the situation is pretty bad regarding other elements of the budgetary transparency, including on such critical issues as interim and annual reporting, budget execution and developing citizens’ budgets. The project served as an important source to raise the awareness of the public and policy makers regarding the control and audit performed by the Court of Accounts of Moldova. In particular, the complex reports prepared by the Court were "translated" in a more accessible language and presented to the public. This allowed us to establish a working partnership with the Court and that will be maintained in the future. Another report conducted in result of this project evaluated how decisions made by the Court are being executed and, in this regard, the report revealed an extremely low compliance rate and pinpointed to the large-scale embezzlement and misuse of public resources and property. Two studies were conducted to evaluate the transparency and efficiency of public financial resources in two areas: agricultural subsidies and roads fund. Both studies identified significant potential for improvements in these areas and made policy proposals. The study on the Roads Fund has encountered some resistance from the institutions concerned (especially, from the Ministry of Transport). However, we will continue to actively advocate for institutional changes in this area, including by explaining to the Government the implications of the deficiencies found. At the same time, the study of agricultural subsidies was assessed as very good by the Ministry of Agriculture and by the Agency for Payments and Intervention in Agriculture. The results were used to strengthen institutionally the Agency and to initiate reforms in the sector, including by development of a package of laws. A number of donors have been informed by the project on the opportunities and challenges that Moldova meets regarding the management of public resources. In particular, the project allowed for the consolidation of new partnerships between EXPERT-GRUP and the DG Development Cooperation of the European Commission.