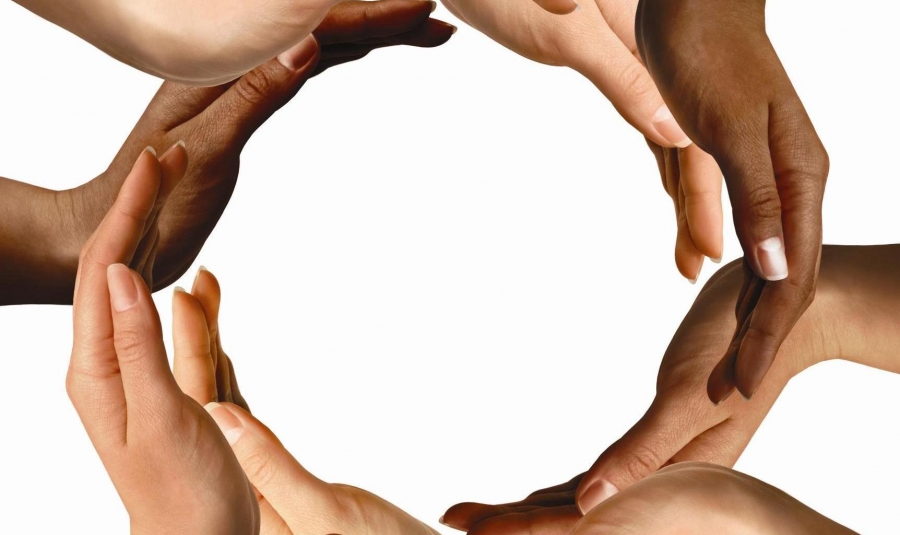 The general objective of the project is to enhance civil society contribution to higher transparency, efficiency and effectiveness of budgetary formation and execution at the local level through participation and oversight.

The objectives will be achieved by three Pillars of project activities:

Under this pillar, there will be developed the project framework, will start the implementation of the information and awareness campaign and will be elaborated the necessary tools that will be used by relevant stakeholders for participation in the budgetary process. Three clusters of activities under Pillar 1 will be implemented:

Activity 1.1: Creating the local coalitions, (5 regional implementing partners will be selected from 5 development regions and 25 local coalitions will be established/ developed with about 750 members of local communities involved) (months 0-9)
Activity 1.2: Launching the information, awareness and visibility campaign (months 2-12)
Activity 1.3: Developing the instruments for participatory budgeting (months 2-12)

Under this pillar, the project will facilitate the effective involvement of the local coalitions, led by the local implementing partners, in the budgetary process at the local level. These set of activities will represent the most impactful part of the project, because it will represent the part when the project beneficiaries will implement the tools and knowledge gained under the previous two pillars and, in this way, will start making the desired changes in the way how inclusive, transparent and effective the local budgets are being planned and executed. Thus, by means of project infrastructure, framework and tools created under pillar 1 and developed capacities under pillar 2, the members of the local coalitions and LPAs, together with the project implementation team will de facto implement the tools for participation in the budgetary process and monitoring budgetary execution at the local level. Overall, the activities will be focused on the central government, LPAs and CSOs. Hence, this pillar will contain 3 sets of specific project activities (clusters):

The main target group is represented by CSOs and activists at the local level. Further the members of local coalitions from 25 LPAs, created and led by 5 regional CSOs acting as key local implementing partners in North, Centre, South, Gagauzia and Transnistria regions (on average, 5 LPAs per implementing partner). It is estimated that each local coalition will include around 30 members (CSOs and local activists, as well as representatives of LPAs), making a total of 750 final beneficiaries of the project throughout the country. The entire population of beneficiary localities will be the final beneficiaries of the action, which could account to about 400 – 500 thousand people.

The project is implementing by a consortium of 4 organizations, 2 local and 2 EU based: