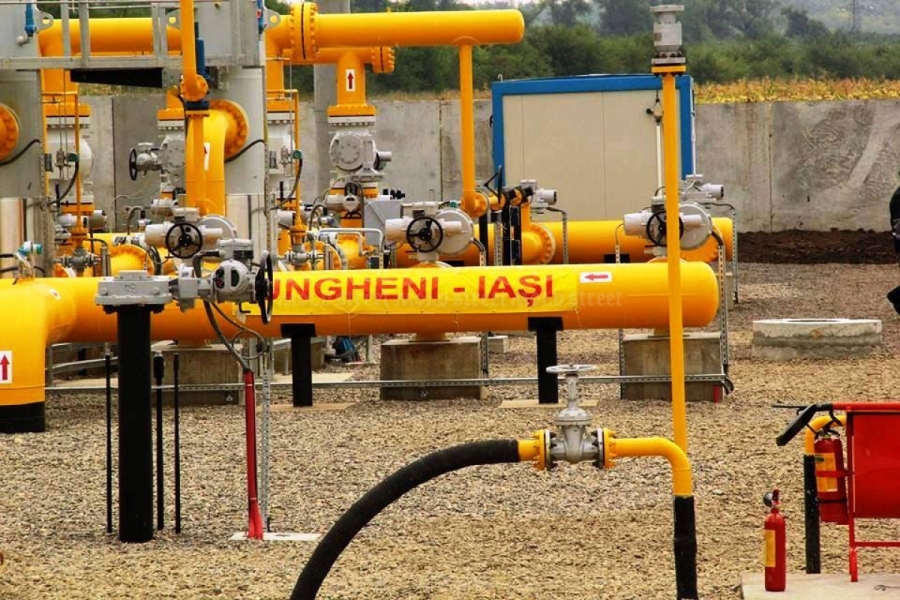 Donor: The Embassy of the Netherlands to Bucharest

Project goal: Monitoring the progress on the pipeline and energy sector reforms in Moldova; developing an advocacy campaign targeting both authorities in Chisinau and the general public, and the stakeholders in Brussels; and, thereby speeding up the interconnection.

Project outcome: Report on reforms and energy sector and the construction of the gas interconnection, which will contain an investigative section on the bitcoin mining scheme in Moldova, envisaging risks for the functioning of the gas sector, which will be explained to the general public.

Project impact: Informed International Financial Institutions, donors, experts, and local public about the important developments in the energy sector, and in particular on construction of gas interconnection, through recommendations and advocacy activities in Chisinau, Bucharest and Brussels.