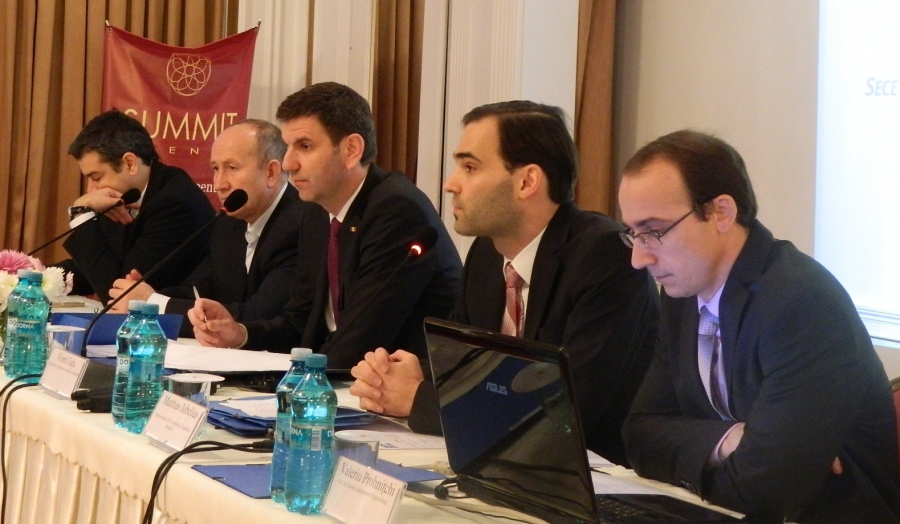 Tuesday, November 20, Expert-Grup in partnership with Friedrich Ebert Foundation, organized the International Conference “2012 Drought in Moldova: Consequences and lessons for policy development”. The conference was attended by about 50 experts and practitioners from various fields, representing academia, government, NGOs, research institutions, farmers. The goal was to analyze the social and economic impact of the drought of 2012 and identify conclusions and policy lessons that can be drawn from this extreme weather phenomenon.

The main conclusions that were stated at the conference are: