According to the Youth Index, the gaps between young people and adults remain large, but the trend is positive 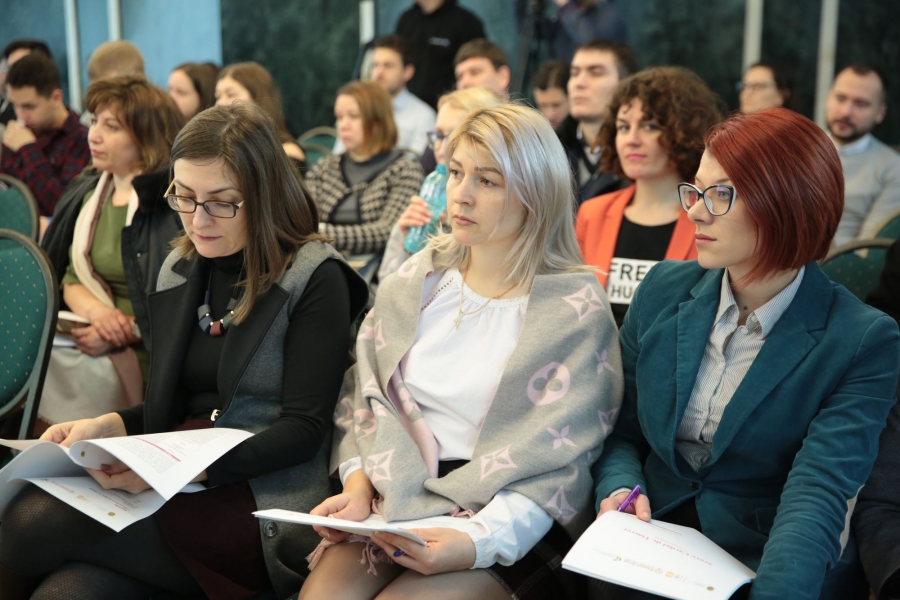 During recent years, the gaps between young people and adults have shown a slight declining trend in several areas, but the inequalities between these two groups remain quite large. The biggest gaps are in the field of health, criminality and participation in the decision-making/political processes. The findings were revealed by the "Youth Index" – a statistical benchmark for monitoring public policies in the youth field, developed according to the Expert-Grup methodology, with the support of the United Nations Population Fund (UNFPA). The indicator quantifies the level of inequality between young people and adults and can take values between 0 (perfect equality) and 1 (maximum inequality).

Iurie Morcotilo, economist at the "Expert-Grup" and author of the methodology considers that "The Youth Index allows to identify areas where young people lag behind adults and to monitor how the performance of these two groups will change over time. Such a comparison is important because young people's progress may be slower than that of adults and would require policy interventions to promote their interests”.

Ion Donea, project manager at UNFPA Moldova mentioned that “The results presented by the Youth Index reconfirm that investing in youth is essential, therefore through the ongoing programs UNFPA together with other partners provides support to the Government of the Republic Moldova in terms of on increasing youth participation, youth health and quality education. Reducing inequalities between young people and adults in terms of developing and realizing their full potential is also a priority of the 2030 Agenda”.

The author of the study also pointed out that “The Youth Index decreased in value from 0.60 in 2015 to 0.54 in 2018, which indicates a decrease in the level of inequality between young people and adults. However, the evolution of certain areas such as participation in the decision-making and political processes, health and criminality reveals worrying trends”.

The Youth Index also shows that young people participate much less than adults in the political and decision-making processes at the local level, the inequality being caused by the decrease in the number of young voters in the last local election, the number of voters in this age group decreasing by 32% in 2019 compared to 2015. On the other hand, the number of mature voters increased by 23%. Although in the 2019 local elections, the share of young councilors increased to 15.4% of the total number of elected local councilors, compared to 10% in 2015, the gap between young and adults in terms of participation significantly exceeds the progress of the presence of young people in local councils.

When it comes to health and criminality, the numbers indicate that the share of young detainees is much higher than the share of adults, a finding that is also valid in the case of sexually transmitted infections, both areas being a priority for policy interventions.

One area that has made visible progress is the economic activity. Between 2015 and 2019, the discrepancies between young people and adults have decreased significantly, especially in the field of labor market participation, by equalizing the rates of long-term unemployment (unemployment exceeding 12 months) among young people and adults, by 2019. At the same time, the external migration of young people remains much higher than among adults.

The Youth Index was developed by the Independent Think-Tank "Expert-Grup" within the Joint Fund for the development of Youth Centers and strengthening the participation and civic involvement of young people in the Republic of Moldova of the Ministry of Education, Culture and Research, the Swiss Agency for Development and Cooperation and the United Nations Population Fund.